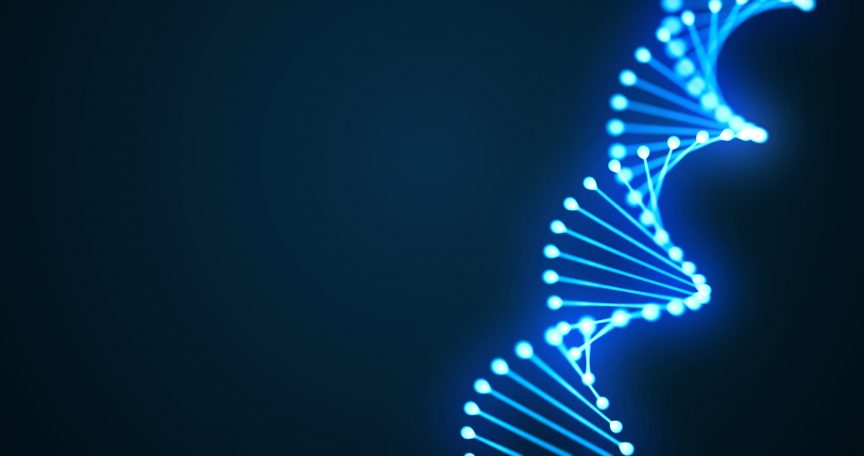 We combined conventional evidence from longitudinal data in UK Biobank and genetic evidence from Mendelian randomization (MR) approach to infer the causality between sleep behaviors and fracture risk. We found that participants with insomnia showed 6.4% higher risk of fracture (hazard ratio [HR] = 1.064, 95% CI = 1.038-1.090, P = 7.84 × 10), falls and bone mineral density (BMD) mediated 24.6% and 10.6% of the intermediary effect; the MR analyses provided the consistent evidence. A U-shape relationship was observed between sleep duration and fracture risk (P < 0.001) with the lowest risk at sleeping 7-8 h per day. The excessive daytime sleepiness and “evening” chronotype were associated with fracture risk in observational study, but the association between chronotype and fracture did not show in MR analyses. We further generated a sleep risk score (SRS) with potential risk factors (i.e., insomnia, sleep duration, chronotype, and daytime sleepiness). We found that the risk of fracture increased with an increasing SRS (HR = 1.087, 95% CI = 1.065-1.111, P = 1.27 × 10). Moreover, 17.4% of the fracture cases would be removed if all participants exhibited a healthy sleep pattern. In conclusion, insomnia had a causal effect on fracture, falls had a larger intermediary effect than BMD in this association. Individuals with fracture risk could benefit from the intervention on unhealthy sleep pattern.