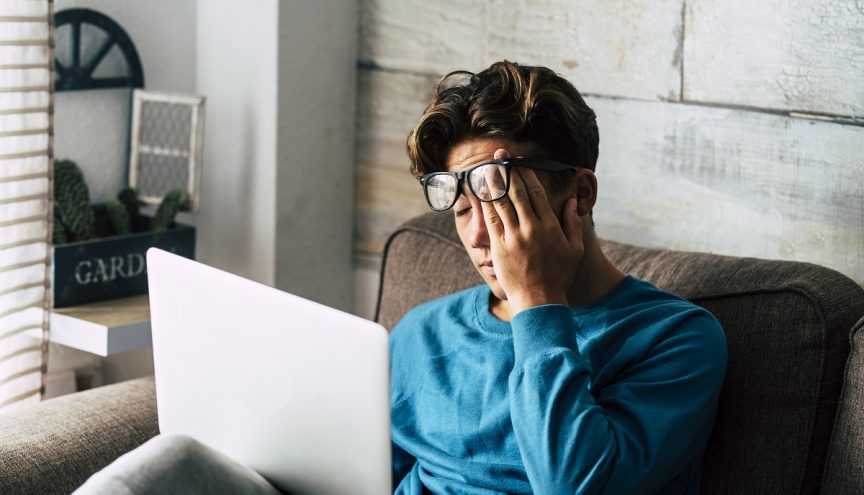 Sodium oxybate (SXB), first developed in the 1960s, is a central nervous system depressant recommended by the American Academy of Sleep Medicine, European guidelines, and expert statements for the treatment of excessive daytime sleepiness (EDS) and cataplexy in narcolepsy.1,2 SXB was first approved to treat cataplexy in patients with narcolepsy in the United States (2002) and in Europe (2006).3–6 SXB is currently approved in the United States for the treatment of cataplexy or EDS in patients 7 years of age and older with narcolepsy and in Europe for the treatment of narcolepsy with cataplexy in patients 7 years of age and older.4,7 The initial approvals of SXB for use in adult patients with narcolepsy in the early 2000s were based on a number of short- and long-term clinical trials evaluating its safety and efficacy in improving symptoms of narcolepsy, including EDS, cataplexy, and disrupted nighttime sleep.8–12 The mechanism of action for the therapeutic effect of SXB is incompletely understood but is hypothesized to be driven primarily by activity of its active oxybate moiety on neurons with gamma-aminobutyric acid (GABA) type B (GABAB) receptors in regions controlling sleep-wake homeostasis.4 Although illicit use of the active drug oxybate, also known as gamma-hydroxybutyrate (GHB), was reported around the time of its approval, monitoring for instances of abuse through a strictly controlled access program has shown low diversion of prescription SXB.6,13 GHB is at times used to refer to gamma-hydroxybutyrate (as above), and other times to its sodium salt (sodium gamma-hydroxybutyrate or sodium 4-hydroxybutyrate14); SXB is the international nonproprietary name for sodium gamma-hydroxybutyrate.

Lower-sodium oxybate (LXB; Xywav™; previously known as JZP-258), which preserves the active oxybate moiety, was developed as a lower-sodium alternative to SXB to reduce the cardiovascular risk associated with high sodium intake.15–18 In line with recent efforts from the US Food and Drug Administration (FDA) to reduce dietary sodium intake in the general population,19 LXB was designated as clinically superior to SXB in patients with narcolepsy by means of greater safety due to its greatly reduced chronic sodium burden; the FDA expects that

“The differences in the sodium content of the two products at the recommended doses will be clinically meaningful in reducing cardiovascular morbidity in a substantial proportion of patients for whom the drug is indicated.”18

Although the pharmacokinetic (PK) profile of LXB is not bioequivalent to SXB, its efficacy and safety are comparable.20–22 Similar to SXB, LXB has been approved in the United States for the treatment of cataplexy or EDS in patients 7 years of age and older with narcolepsy.4,23

The objective of this review is to describe the history leading to the development of LXB and its place in the treatment of patients with narcolepsy.Go to:

Oxybate (as GHB) is both an endogenous metabolite and a precursor of the inhibitory neurotransmitter GABA; thus, GHB and GABA may be interconverted by endogenous metabolic processes.24 GHB was first synthesized in the late 1800s by adding a hydroxyl group on the 4th carbon of butyric acid, whereas the sodium salt of oxybate, SXB (also known as sodium 4-hydroxybutyrate), was developed in the early 1960s.25,26 This modification was made following the observation that butyric acid had a sedative effect but was mostly rendered inactive via β-oxidation, limiting its therapeutic potential, and ultimately excreted in urine.27,28 In their characterization of SXB, Laborit et al noted an inhibitory effect on synaptic firing and muscle responses in rat and cat models as well as a hypnotic effect when SXB was used in patients with psychiatric disorders such as depression and psychosis.29,30 Following this, SXB (then called GHB) was studied in patients with narcolepsy with cataplexy in the 1970s under the rationale that it could normalize the disrupted nighttime sleep seen in these patients. In this early trial, SXB was found to improve nighttime sleep quality and reduce symptoms of both EDS and cataplexy in patients with narcolepsy.31 SXB has also been used as a general anesthetic when administered intravenously, but does not produce complete surgical anesthesia when administered alone in adults.26