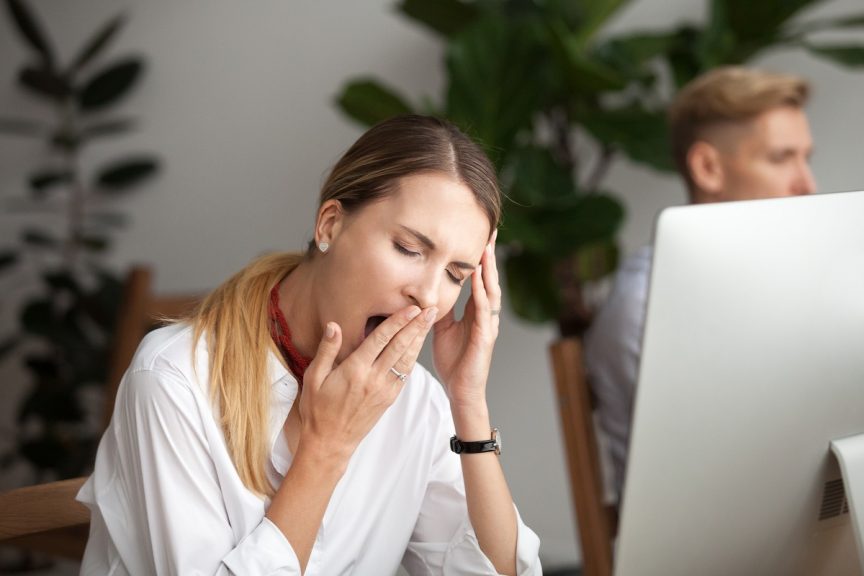 To our knowledge, parthenogenetic mosaicism has been identified in five patients [2–6]. Molecular data informative for the assessment of the generation mechanism invariably imply that parthenogenetic activation has taken place around the time of fertilization, resulting in the generation of the 46,XX parthenogenetic cell lineage by endoreplication of a female pronucleus and the biparental cell lineage by fusion of male and female pronuclei [2, 4–6]. Thus, although other mechanisms such as retention of second polar body and failure of the paternal pronucleus to duplicate, followed by endoreplication of a female pronucleus and fusion of biparentally derived pronuclei, have been assumed [6], there is no report describing such generation mechanisms. Furthermore, while such patients frequently exhibit growth failure with some Silver-Russell syndrome (SRS) features [2–6], no specific phenotype ascribed to unmasking of a recessive pathogenic variant(s) of maternal origin in the parthenogenetic cell lineage has been described, probably due to the buffering effect of a co-existing paternally derived wildtype (WT) allele or the absence of such a variant(s) in the previously reported patients.

Here, we report parthenogenetic mosaicism mediated by second polar body retention and an unmasked PER2 (period circadian regulator 2) variant in a female with SRS and idiopathic hypersomnia (IH).

This Japanese female was conceived naturally and was born at 42 weeks of gestation after an uncomplicated pregnancy and delivery. The parents were both 29 years of age at her birth and were non-consanguineous and healthy, with the paternal height of 168 cm (− 0.5 SD) and the maternal height of 156 cm (− 0.4 SD). The elder brother was also healthy.

She exhibited SRS-compatible clinical features satisfying the Netchine-Harbison criteria [8] in infancy to early childhood (Table ​(Table11 and Fig. 1a). She also exhibited overt hypotonia and borderline developmental delay: she controlled her head at six months of age, sat without support at nine months of age, walked without support at 23 months of age, and spoke single words at two years of age. She received growth hormone therapy for short stature from 6 to 12 years of age, and gonadotropin releasing hormone analog therapy for central precocious puberty with menarche at 7.5 years of age (the menarchial age in Japanese girls, 12.25 ± 1.25 years) from 7 to 12 years of age. She also had hypersomnia from childhood and truncal obesity and oligomenorrhea from late teens.

At 28 years of age, she was referred to us for the genetic studies of SRS. At that time, she manifested short stature, relative macrocephaly, hemihypoplasia, truncal obesity, borderline intellectual disability, and mild hypotonia, together with several other features (Table ​(Table11 and its Footnote-6 and Fig. 1a). Biochemical and radiological findings were grossly normal, except for mild fatty liver, low blood estradiol (24 pg/mL) (reference values: follicular phase 29 – 197 pg/mL, luteal phase 44 – 492 pg/mL), and hypoplastic ovaries and uterus. Her karyotype was 46,XX in all the 100 lymphocytes examined. Estrogen and progesterone replacement therapy was started, successfully inducing menses.

We performed detailed examinations for hypersomnia which was specific to her and compromised her quality of life. She had prolonged nocturnal sleep, daytime sleepiness, unrefreshing naps, and difficulty in awaking, and had no episode suggestive of cataplexy or severe snoring. Orexin concentration was 242 pg/mL (reference value, > 110 pg/mL) in the cerebrospinal fluid, and HLA typing indicated DQB1*03:01/DQB1*06:01 genotype and excluded the narcolepsy-associated DQB1*06:02 allele [9]. Polysomnography (PSG) revealed a total sleep time of 505 min (age-matched average sleep time, 460 min) with normal sleep structure, apnea-hypoxia index of 2.9/h (reference value, < 5/h), and 3% oxygen desaturation index of 5.3/hour (reference value, < 15/h). Multiple sleep latency test (MSLT) showed remarkably short sleep latency of 1.5 min, and no sleep onset rapid eye movement period (SOREMP). These findings, especially the sleep-related symptoms and the combination of sleep latency of < 8 min and no SOREMP on PSG/MSLT, indicated IH rather than sleep apnea syndrome, narcolepsy (both type 1 with cataplexy and type 2 without cataplexy), and circadian rhythm sleep-wake disorders such as advanced or delayed sleep-wake phase disorder [9–11]. After thorough consultation, she received modafinil treatment [11], which appeared effective for the first ~ two months but became obviously ineffective thereafter. Thus, it was discontinued after six months of therapy.

Pyrosequencing analysis showed abnormal, but not extremely skewed (e.g., < 10% or > 90%), methylation indices (MIs, the ratios of methylated clones) not only for SRS-related differentially methylated regions (DMRs) but also for other imprinting disease-related DMRs (Fig. 1b). The MIs were consistent with the predominance of maternally derived DMRs.

Whole exome sequencing was performed, to identify an underlying genetic factor(s) for IH specific to this patient. Consequently, a missense variant on the third nuclear export signal (NES3) of PER2 (NM_022817.2:c.1403G>A:p.(Arg468Gln)) (https://www.ncbi.nlm.nih.gov/genbank) was identified as the most likely underlying factor for IH, because of its extreme rarity in the public and in-house databases (registered in gnomeAD_exome_EAS in a heterozygous condition with the allele frequency of 0.0001604), high predicted pathogenicity, and relevance to the circadian rhythm [12] (Fig. 2a–c). This variant was detected in 55 of 66 reads (83.3%) in this patient and in 25 of 52 reads (48.0%) in the mother. The frequency was well consistent with the genomic position of PER2 on the four BAF band region where BAF is assumed to be ~ 85% (Fig. 2d). No other rare and pathogenic variants were identified in sleep-related genes [12].