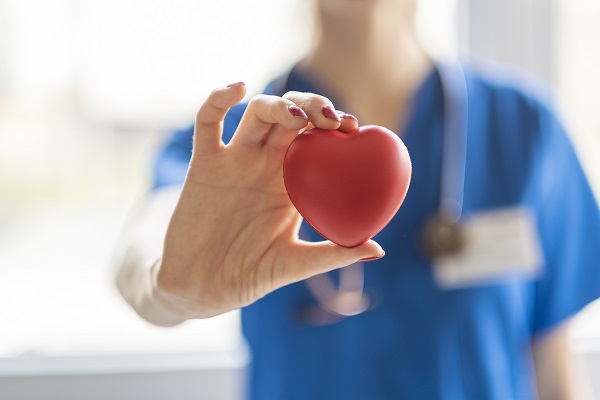 People who regularly exercise and get a full night’s sleep may have a relatively lower risk of suffering a stroke, a large study suggests.

Researchers found that among almost 300,000 U.S. adults, those who routinely slept seven to eight hours a night were 25 percent less likely to have a stroke, compared to people who got either less or more sleep.

The highest stroke risk was seen among “long sleepers,” who spent at least eight hours in bed each night. But short sleepers — those who slept less than seven hours each night — also showed an elevated risk.