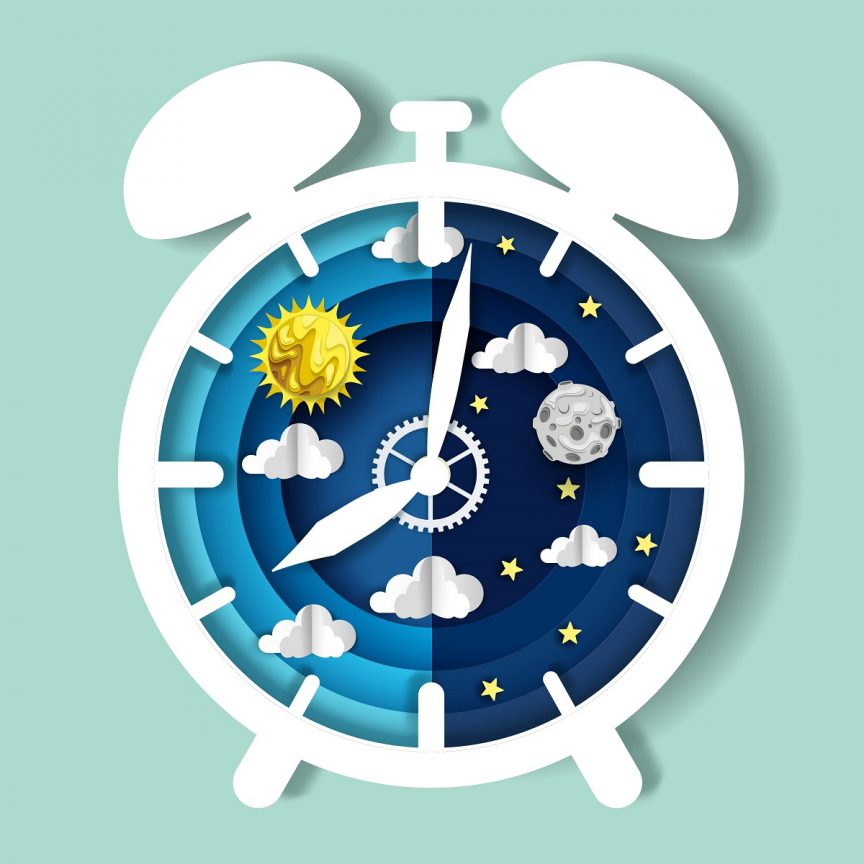 Narcolepsy Type 1 (NT1), a sleep disorder with similar prevalence in both sexes, is thought to be due to loss of the hypocretin/orexin (Hcrt) neurons. Several transgenic strains have been created to model this disorder and are increasingly being used for preclinical drug development and basic science studies, yet most studies have solely used male mice. We compared the development of narcoleptic symptomatology in male vs. female orexin-tTA; TetO-DTA mice, a model in which Hcrt neuron degeneration can be initiated by removal of doxycycline (DOX) from the diet. EEG, EMG, subcutaneous temperature, gross motor activity and video recordings were conducted for 24-h at baseline and 1, 2, 4 and 6 weeks after DOX removal. Female DTA mice exhibited cataplexy, the pathognomonic symptom of NT1, by Week 1 in the DOX(-) condition but cataplexy was not consistently present in males until Week 2. By Week 2, both sexes showed an impaired ability to sustain long wake bouts during the active period, the murine equivalent of excessive daytime sleepiness in NT1. Subcutaneous temperature appeared to be regulated at lower levels in both sexes as the Hcrt neurons degenerated. During degeneration, both sexes also exhibited the “Delta State”, characterized by sudden cessation of activity, high delta activity in the EEG, maintenance of muscle tone and posture, and the absence of phasic EMG activity. Since the phenotypes of the two sexes were indistinguishable by Week 6, we conclude that both sexes can be safely combined in future studies to reduce cost and animal use.