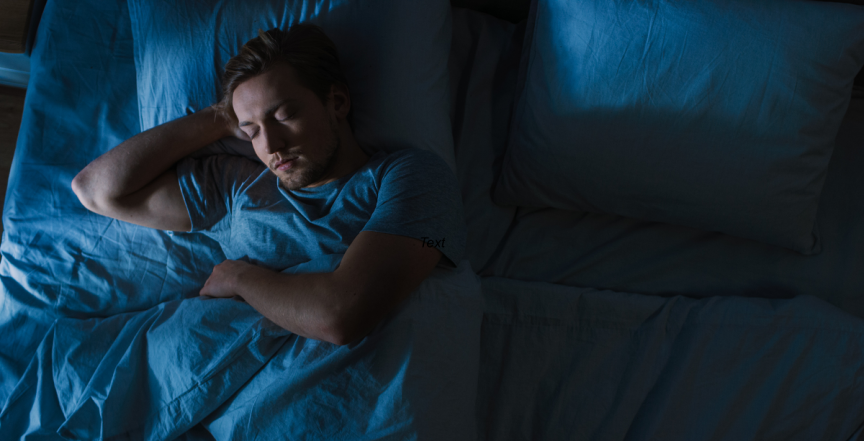 Compared with participants receiving lower-sodium oxybate, those receiving placebo in the study had significant worsening in Epworth Sleepiness Scale (ESS) scores during the double-blind randomized withdrawal period, with a mean difference of −6.5 (95% CI −8.0 to −5.0, P<0.0001),reported Yves Dauvilliers, MD, of the Gui de Chauliac Hospital, Montpellier, France, and co-authors.

“Lower-sodium oxybate treatment resulted in a clinically meaningful improvement in idiopathic hypersomnia symptoms, with an overall safety profile consistent with that reported for narcolepsy,” Dauvilliers and colleagues wrote in Lancet Neurology.

Lower-sodium oxybate was previously approved for patients with narcolepsy age 7 or older with cataplexy or excessive daytime sleepiness. In August 2021, lower-sodium oxybate became the first drug approved by the FDA to treat idiopathic hypersomnia in adults.

Dauvilliers and colleagues enrolled participants between November 2018 and March 2020 with a primary diagnosis of idiopathic hypersomnia and average nocturnal time of 7 hours or more. The median age of the safety population (n=154), all of whom received one or more doses of the study medication, was 39; overall, 68% were women and 84% were White. The modified intention-to-treat population (n=115) included 56 participants in the lower-sodium oxybate group and 59 people in the placebo group.

They were then randomized to placebo or an individually optimized lower-sodium oxybate dose (range 2.5–9.0 g nightly) during a 2-week, double-blind, randomized withdrawal period. The efficacy analysis considered a modified intention-to-treat population defined as randomized participants who received one or more doses of study medication during the double blind period, and had at least one post-randomization assessment.

Treatment-emergent adverse events included nausea (22%), headache (18%), dizziness (12%), anxiety (11%), and vomiting (11%), with no deaths reported. The overall safety profile was consistent with that reported for narcolepsy, the researchers noted.

“The results strongly suggest lower-sodium oxybate might be a useful first-line therapy, as monotherapy or in combination with alerting agents, for the treatment of idiopathic hypersomnia, a disease state for which there are no other approved treatments,” Dauvilliers and co-authors wrote.

Oxybate medications are prescribed and dispensed under an FDA Risk Evaluation and Mitigation Strategy program and carry black box warnings for serious side effects, noted Lynn Marie Trotti, MD, of Emory University in Atlanta, in an accompanying editorial.

“Does first to approval mean first-line treatment?” she asked. “This notion is suggested in the interpretation of an article in the Lancet Neurology, by Yves Dauvilliers and colleagues, who present the findings of a randomized withdrawal trial of lower-sodium oxybate in adults with idiopathic hypersomnia.”

Improvement in the subjective ESS score versus placebo was also seen in randomized trials for modafinil, Trotti noted. The modafinil trials also improved an objectively measured parameter, sleepiness on the Maintenance of Wakefulness Test, while in the present study, “no objective measures of sleepiness were employed,” she pointed out.

Randomized withdrawal trials can amplify differences between placebo and active treatment beyond what would be seen in parallel-group randomized controlled trials, by participant enrichment, placebo unmasking, and rebound effects, Trotti observed.

“In the study by Dauvilliers and colleagues, 115 (75%) of 154 participants starting on lower-sodium oxybate continued to randomization (six discontinued without benefit, 22 because of adverse events, and ten for other reasons),” she wrote. “Thus, the lower-sodium oxybate study estimated treatment effects in the three-quarters of participants who tolerated and benefited from the medication, whereas the modafinil randomized controlled trials estimated effects without such enrichment.”

“Much work remains to establish how lower-sodium oxybate compares with other available treatments and how best to personalize treatment for patients with idiopathic hypersomnia,” Trotti added.

Limitations of the study included a study population that, by design, was enriched in participants who benefited from and tolerated lower-sodium oxybate, the researchers acknowledged.

The study was funded by Jazz Pharmaceuticals.

Dauvilliers is a consultant for and has participated in advisory boards for Jazz Pharmaceuticals, UCB Pharma, Avadel, Idorsia, Takeda, Theranexus, and Bioprojet.

Trotti is a member of the board of directors of the American Academy of Sleep Medicine.